Cannabis in the Workplace

About 5.3 million or 18 per cent of Canadians aged 15 and older reported using cannabis in the last three months, according to StatsCan in their recently released quarterly National Cannabis Survey. This survey was the first to present Canada-wide results entirely in the post-legalization period. Last year before legalization, the cannabis participation rate was just 14% of Canadians.

of new users were
aged 45 or older

Results of StatsCan’s survey also points out that first-time users in the post-legalization period are older.  50% of the new users were aged 45 or older, while in the same period in 2018, this same age group represented about one-third of new users. It is important for employers to look beyond stereotypes of cannabis users being younger and manage this issue throughout all demographics of their workforce.

Highest rate of cannabis use
nationally as of June 2019

“Canadians aged between 25 and 34 had the highest rate of cannabis consumption nationally as of June 2019. Some 27.4% of survey respondents in this age group stated that they consumed cannabis of any form in the past three months. Those aged 65 or older had the lowest levels of consumption, with just 5.5 percent of respondents consuming cannabis in this time.” Emma Bedford, Statista, August 16, 2019.

Weekly and occasional use has also increased, and more than half a million Canadian workers reported using cannabis before heading to work or while on the job, according to StatsCan. More surprisingly though from the survey is that almost half of Canadians believe it’s ok to drive after using cannabis if you have waited at least three hours. Health Canada’s guidelines are clear: inhalation can take seconds or minutes to feel the effects and residual effects can last up to 24 hours. Ingestion or consuming cannabis can take from up to 30 minutes to 2 – 4 hours after consumption to feel the full effects and can last up to 12 hours with residual effects lasting up to 24 hours.

of Canadian workers
consumed Cannabis
before or during work

StatsCan found an estimated 13%, about 514,000, of Canadian workers who are current cannabis users consumed before or during work. And over one-quarter (27%) of daily or almost daily consumers reported using before or while on the job, compared with 7% of other cannabis consumers.

At Corridor, we believe that cannabis should part of your overall drug and alcohol compliance training program — that’s why its included for free in our Corridor Drug & Alcohol Online Training, eliminating the need to purchase a second cannabis only product. We partnered with the leading subject matter expert Barb Butler to provide guidance to your employees and supervisors with practical, real-time resources and support tools for handling common drug and alcohol situations, including cannabis. The detailed procedure resources give supervisors the information they need to manage stressful situations and navigate complex drug and alcohol investigations, testing requirements, including reasonable cause and suspicion, post incident testing and refusal to test. 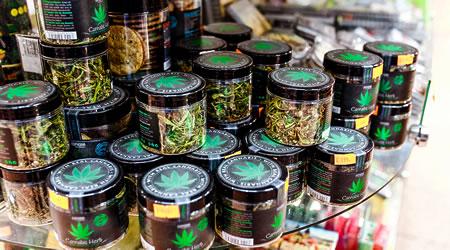 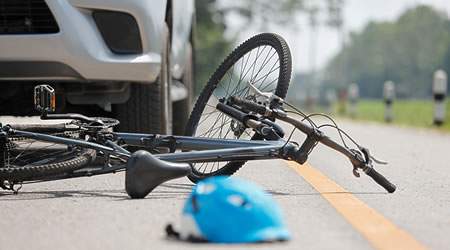 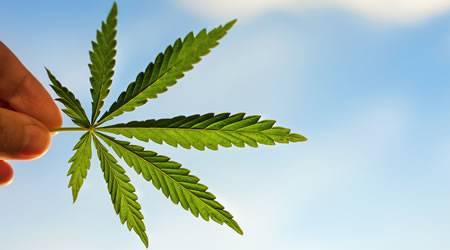 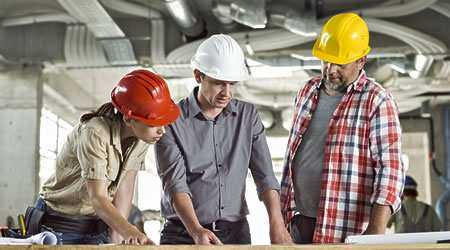 Disclaimer
The information provided about cannabis is sourced from third party resources and is not intended as medical or legal advice. At Corridor we are online training experts. Our expertise is in producing thorough and effective training programs to help ensure your company’s corporate compliance and training obligations. Please contact our sales team to learn how a Corridor training program can help educate and train staff on your policies regarding cannabis, alcohol and drugs, privacy awareness, workplace violence, sexual harassment, discrimination, LBGTQ+ awareness, and many other topics that arise in the workplace and surrounding environment.